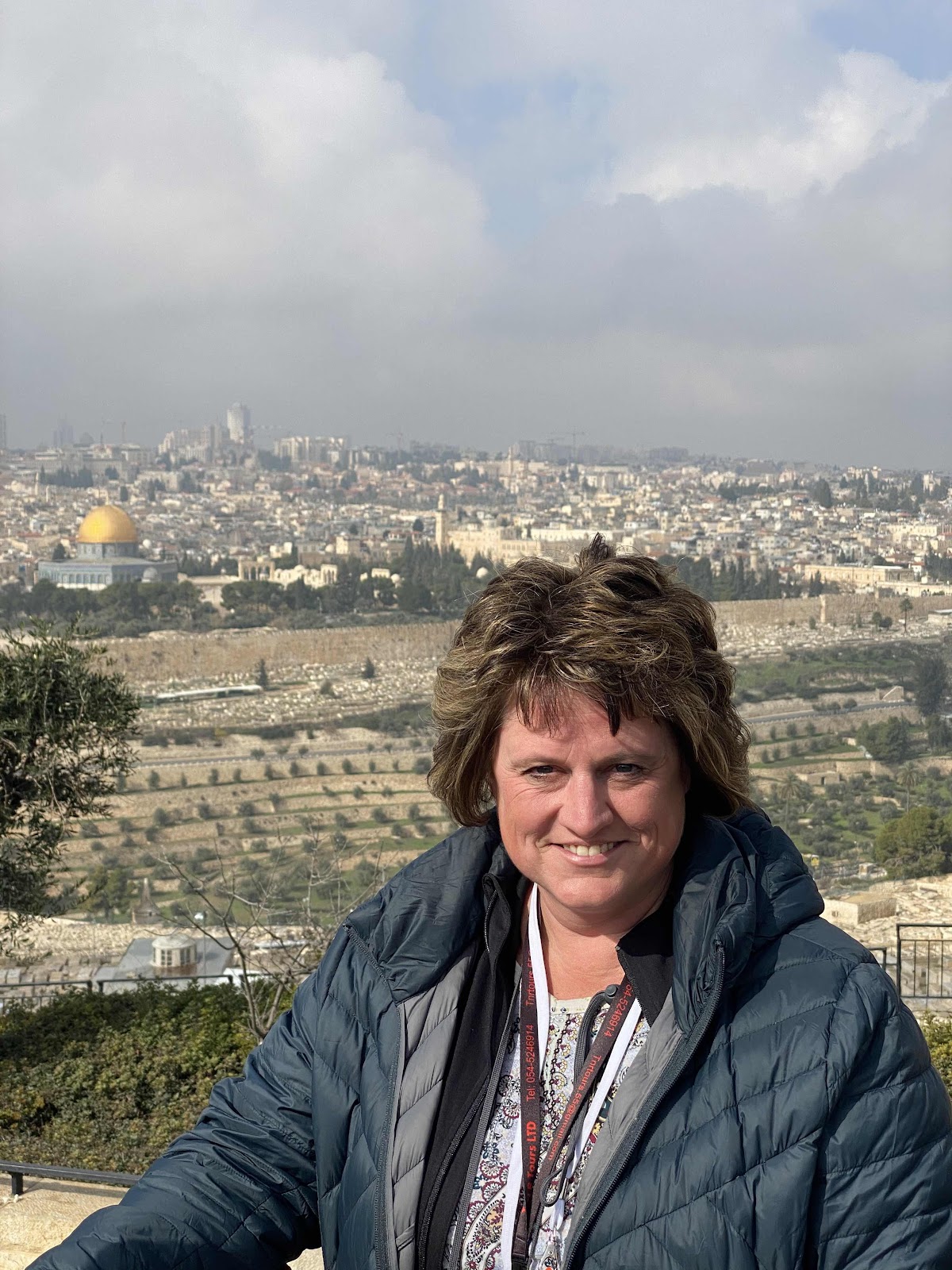 The Mount of Olives or Mount Olivet is a mountain ridge east of and adjacent to Jerusalem's Old City.It is named for the olive groves that once covered its slopes. The mount has been used as a Jewish cemetery for over 3,000 years and holds approximately 150,000 graves, making it central in the tradition of Jewish cemeteries. Several key events in the life of Jesus took place on the Mount of Olives, and in the Acts of the Apostles it is described as the place from which Jesus ascended to heaven. 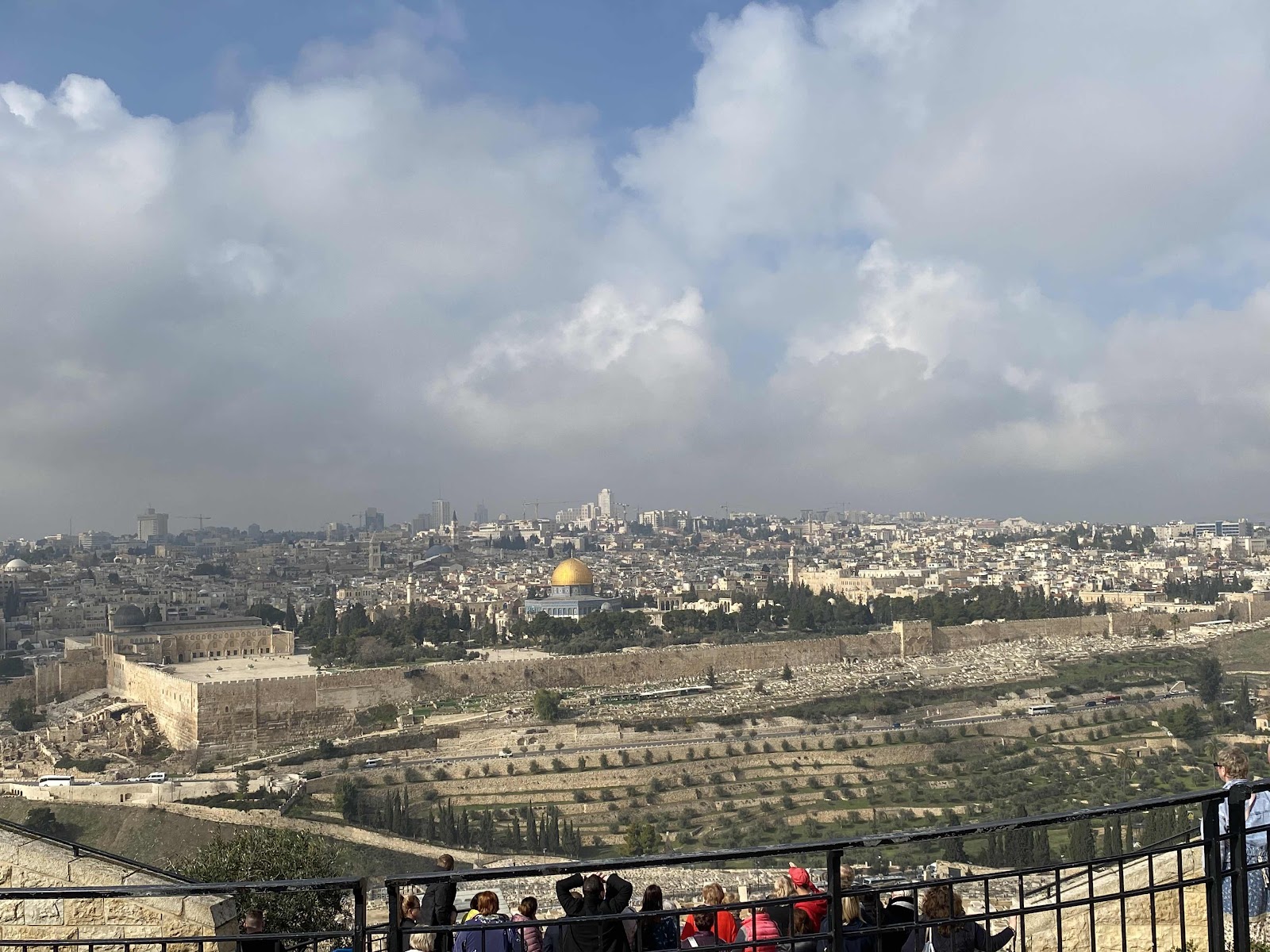 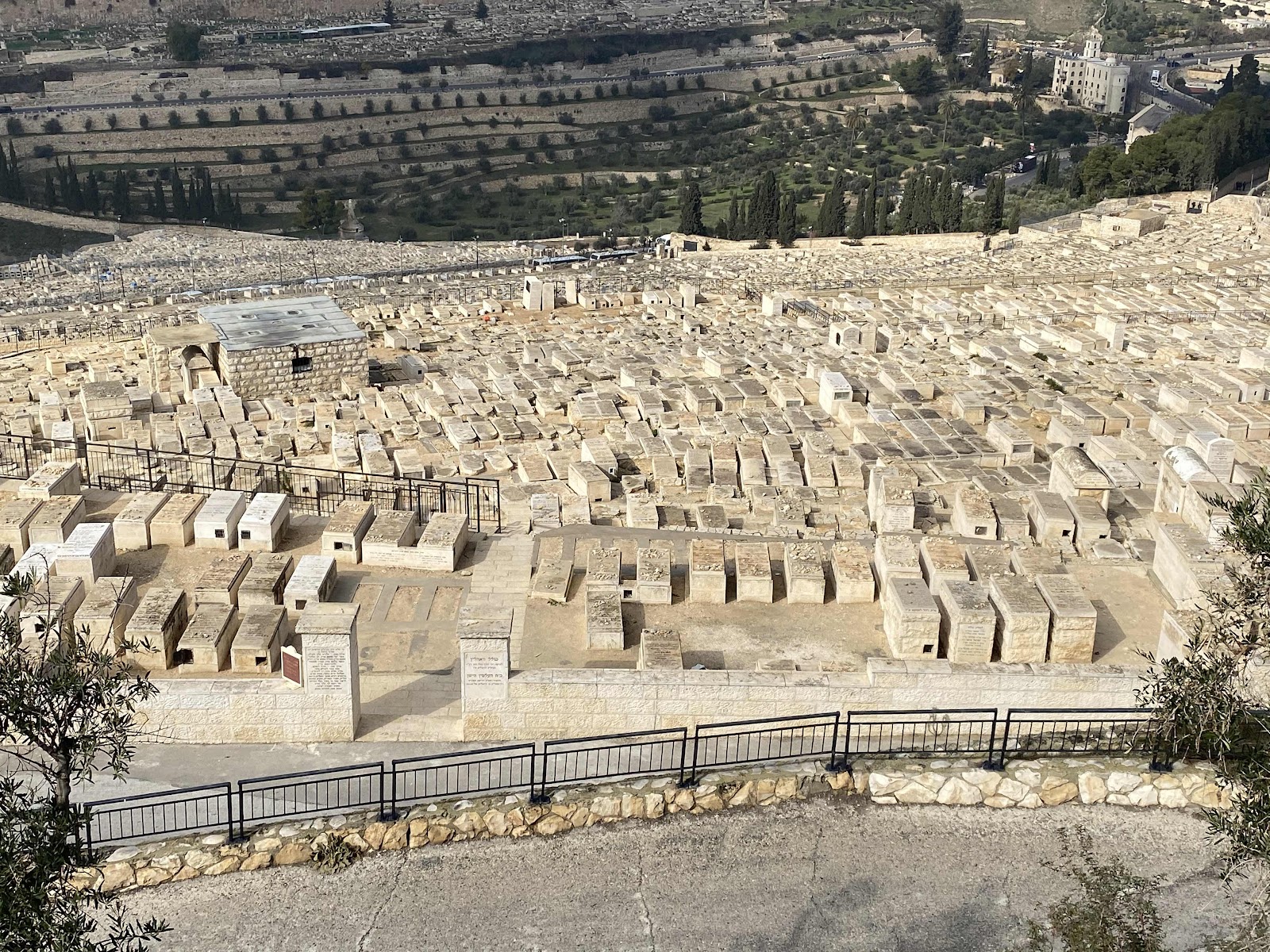 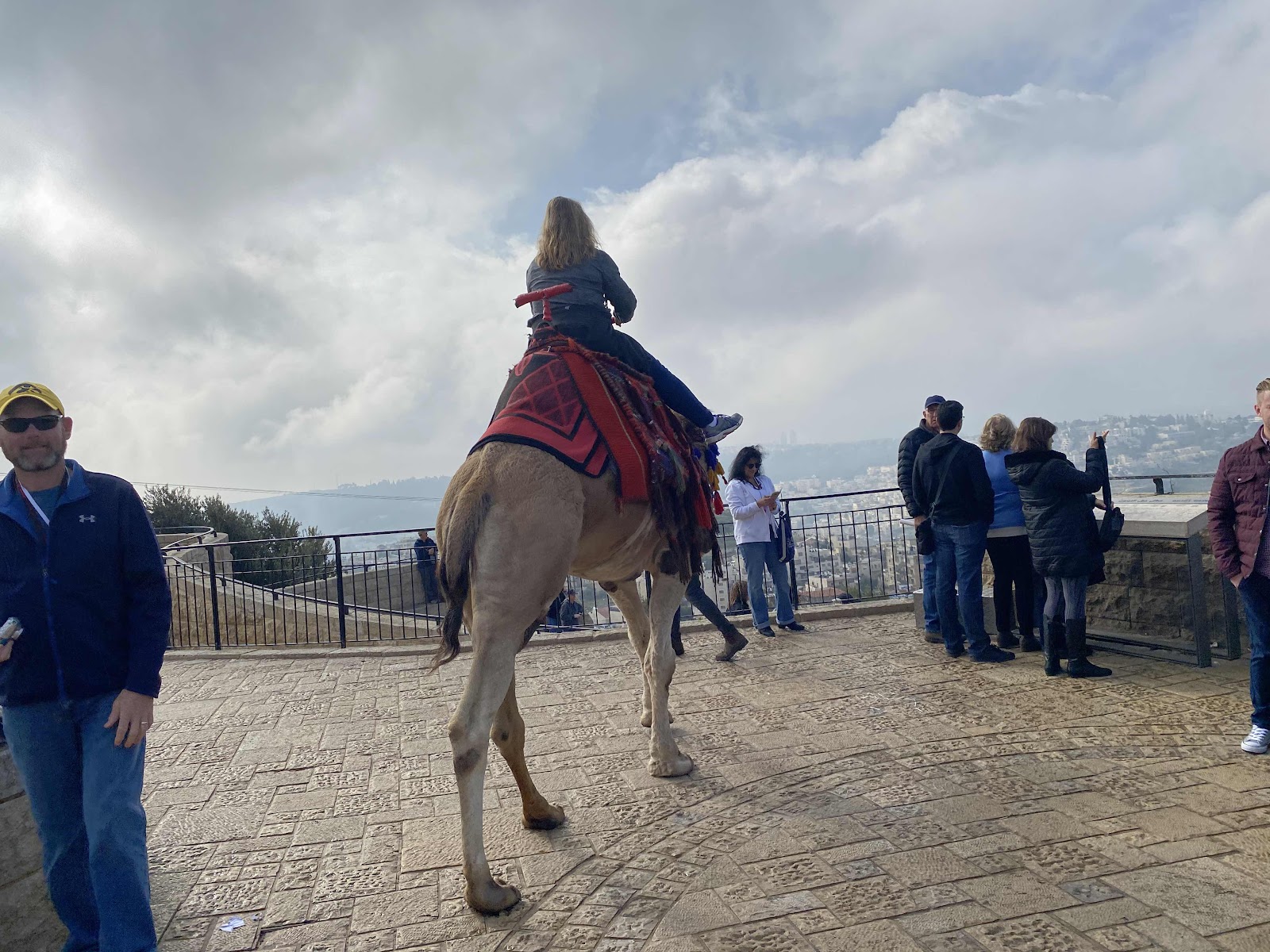 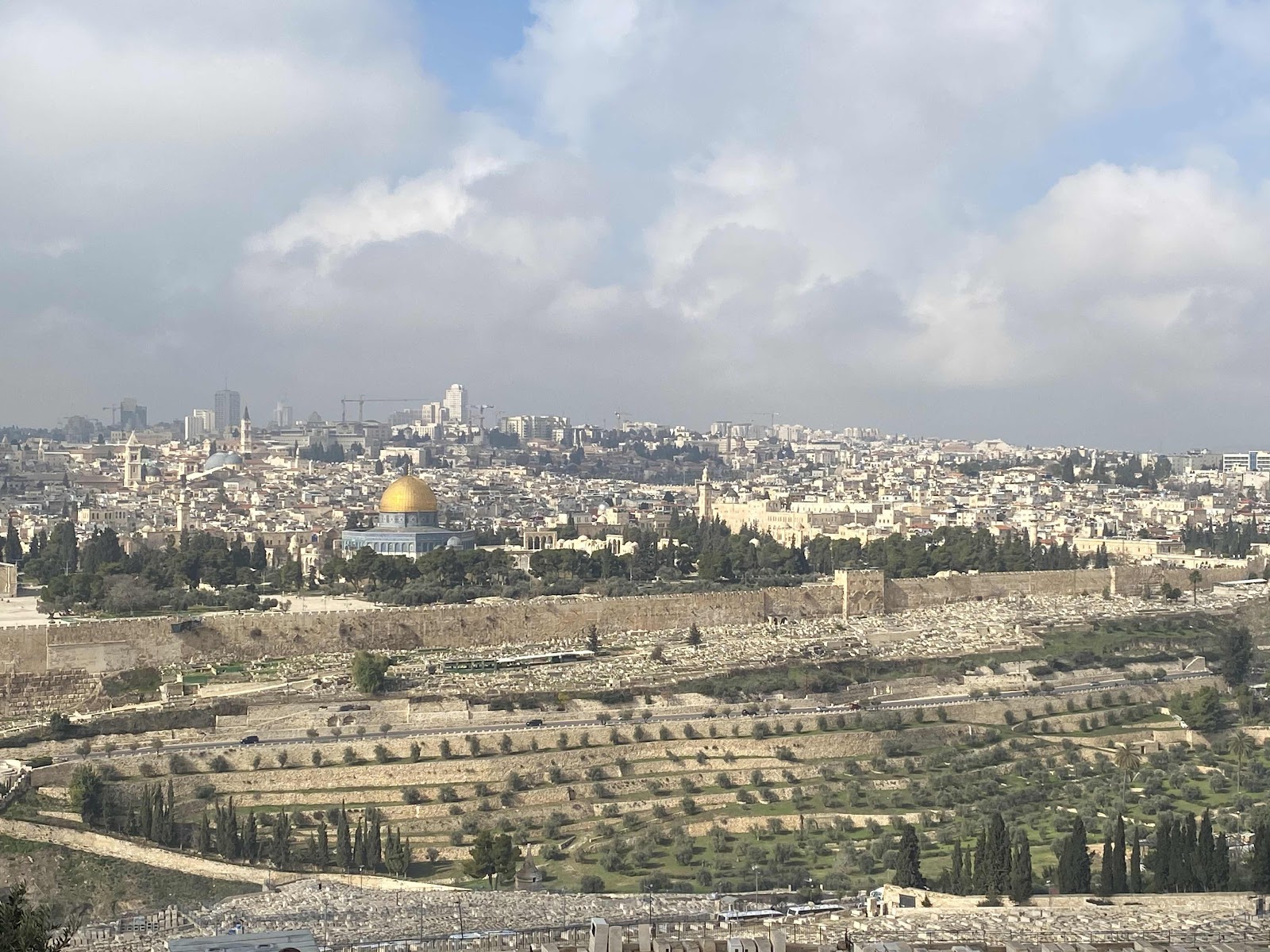 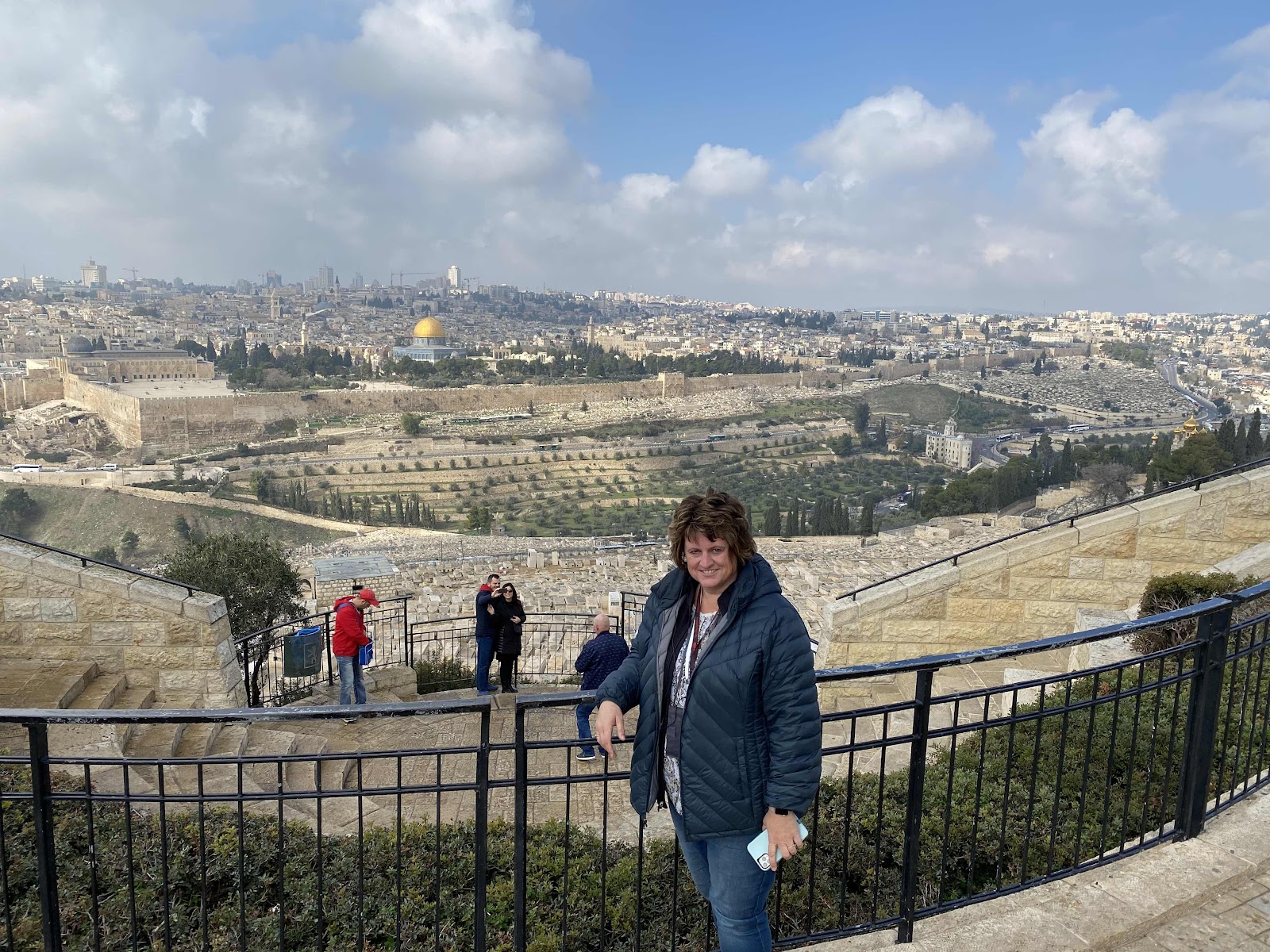 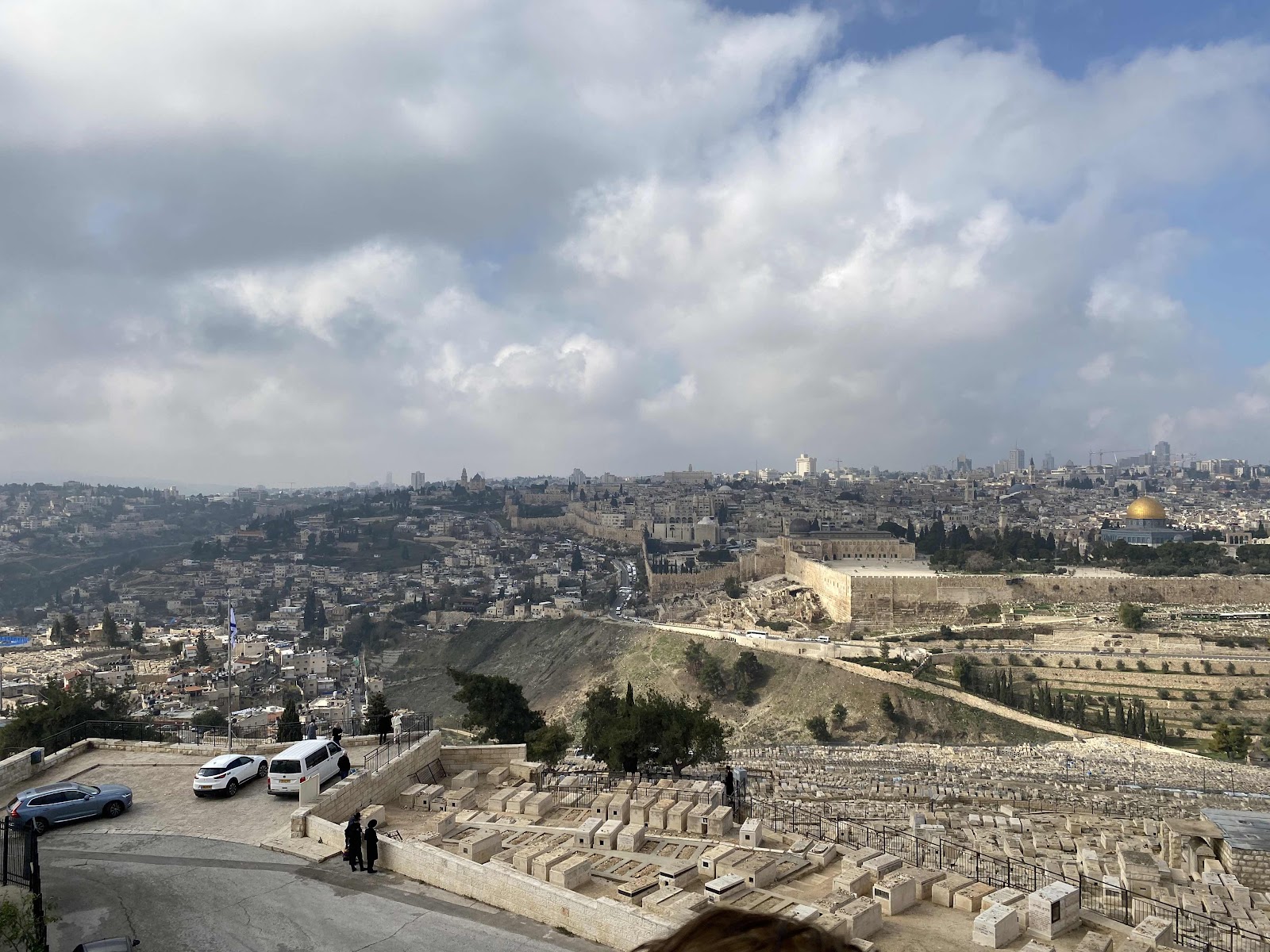 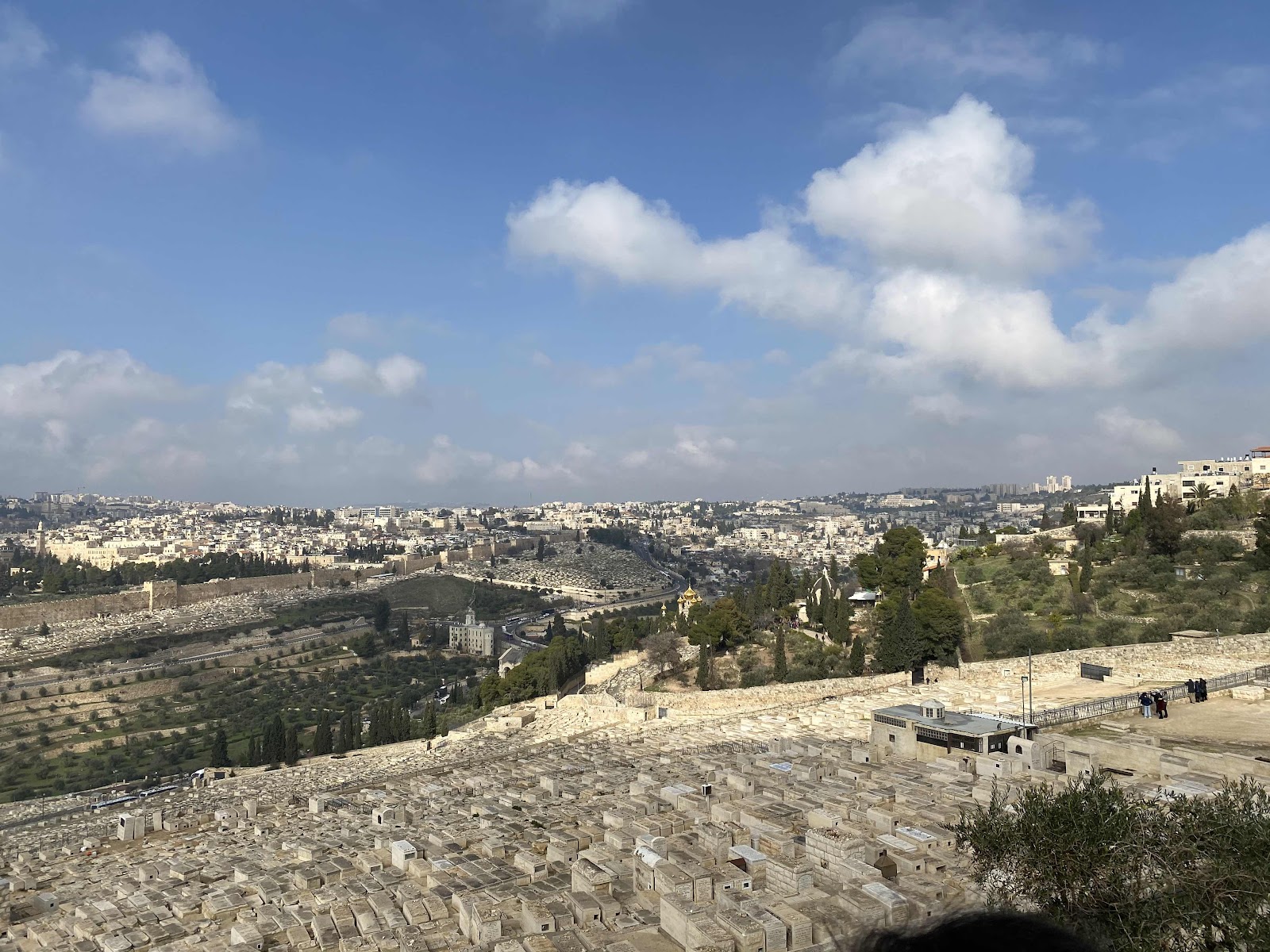 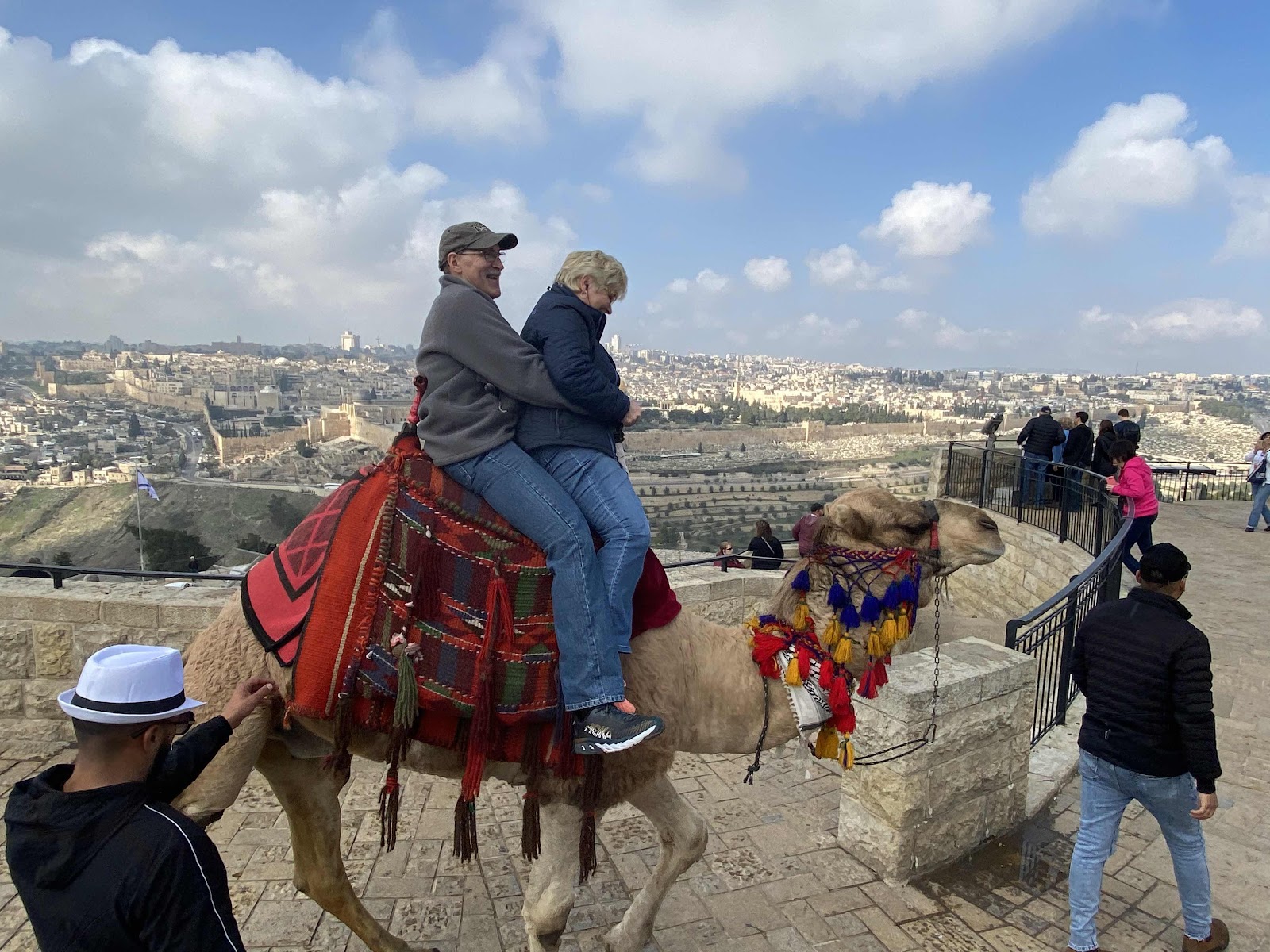 Posted by SchmidtFamily5 at 6:44 AM 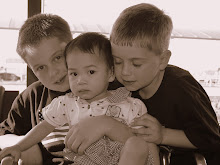 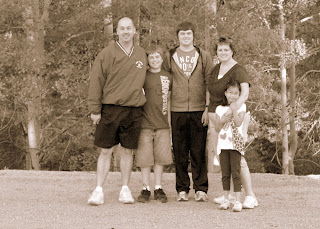 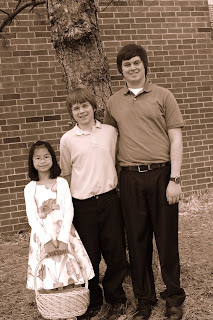 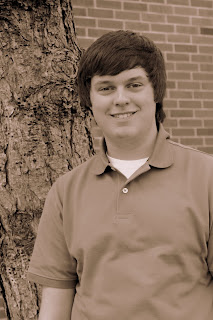 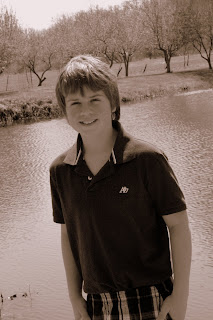 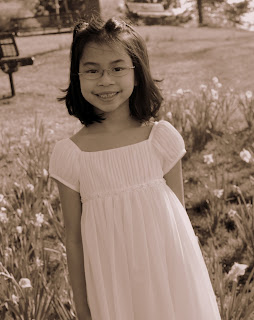